Moonlight: What the critics said 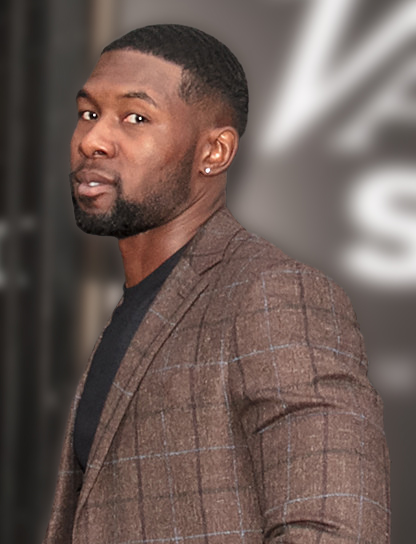 We all know the story of the Oscar’s complete fuck-up regarding Moonlight. At the 89th Academy Award in 2017, Faye Dunaway and Warren Beatty mistakenly announced La La Land as the winner of Best Picture. Mid-way through acceptance speeches from the La La Land crew, the word spread that somehow the envelopes had been confused, and that Moonlight was the correct winner.

Here is what the reviewer’s have to say about the film, too.

‘It is the kind of film that leaves you feeling somehow mentally smarter and physically lighter […] “I cry so much sometimes I might turn to drops,” confesses Chiron to Kevin, and, as for so many men, growing up for him is the search for ways to cauterise sadness, to anaesthetise it with rage. Moonlight finds a way to convert it into happiness.’

‘Great drama doesn’t require the firing of a loaded gun. It can come just as effectively from a lone child bathing in washing-up liquid and stove-heated water, or the sharing of a seaside spliff, or the locked gaze of two men sat at a café table. A fired gun is just too easy, and Moonlight is anything but easy—in the most gorgeous and watchable way.’

‘Moonlight’s uniqueness as a film about a queer black youth cannot be overstated, and it skilfully filters rhetoric through realism’

‘While there’s memorable dialogue in Moonlight, it’s what’s unsaid that really resonates. It’s the look of a morally complex father figure when a child asks him why other kids call him a bad word. It’s a nervous glance between two young men who know something is a little different about their relationship but society has given them no words to express it. And it’s in the final scenes of the film—in which Jenkins knows he’s laid the groundwork, trusts his actors and allows the emotions of what’s unsaid to provide the dramatic thrust—that Moonlight makes its greatest impact.’