Healthy, but not at this size 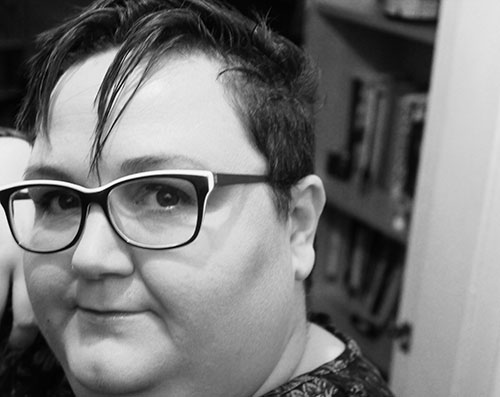 There are rules I’ve created for myself. Rules about being ‘a big girl’ in public. Always order one course or one dish less than everyone else at the table. Soft drinks? Always diet, no matter how insipid. Always take the sturdiest seat on offer, furthest from the part where people need to pass by.

The little negotiations—where to sit on the bus, how to avoid glares in the departure lounge from people worried you might be sitting next to them on the flight, the barely-disguised sneers and raking glances that scream disgust without a word needing to be spoken. The yells from passing traffic, the insulting form of catcalling that’s just as invasive and uninvited.

What comfort, then, to be found in the body positivity movement. Or its better incarnation, the fat acceptance movement. While body positivity has been hijacked by people saying it hurts to be called slim, fat acceptance is more about beauty and inclusion at every weight. That means it doesn’t stop at size 16, as most of the high street would have you believe people do.

None of that sounds like something you’d have to step away from to protect your mental health, and yet that’s the strange position I find myself in.

Health at any size is the key message. There are fantastic polemics about the medical profession, that their insistence on blaming every ailment on weight has done far more harm than good. Obesity is linked to just about every health issue, even though correlation does not actually equate to causation. Most recently, debate erupted over Cancer Research’s campaign, citing obesity as a cause of cancer. When comedian Sofie Hagen spoke out about their fat-shaming, online war was all but declared.

This time I found it harder to side with the fat acceptance argument. I’m as heavy as I’ve ever been in my life, and despite my perfect cholesterol levels and being nowhere near at risk for diabetes, I am starting to suffer health issues that no amount of denial or reinterpretation can attribute to anything other than simple physics. My knees, ankles, and lower back are all showing wear and tear from carrying around a load far greater than they were intended to.

Which means I need to do what the fat positive advocates have been telling me isn’t necessary for health or happiness: I need to diet. I need to exercise more. If that continues not to be enough on my part, there are surgical options. 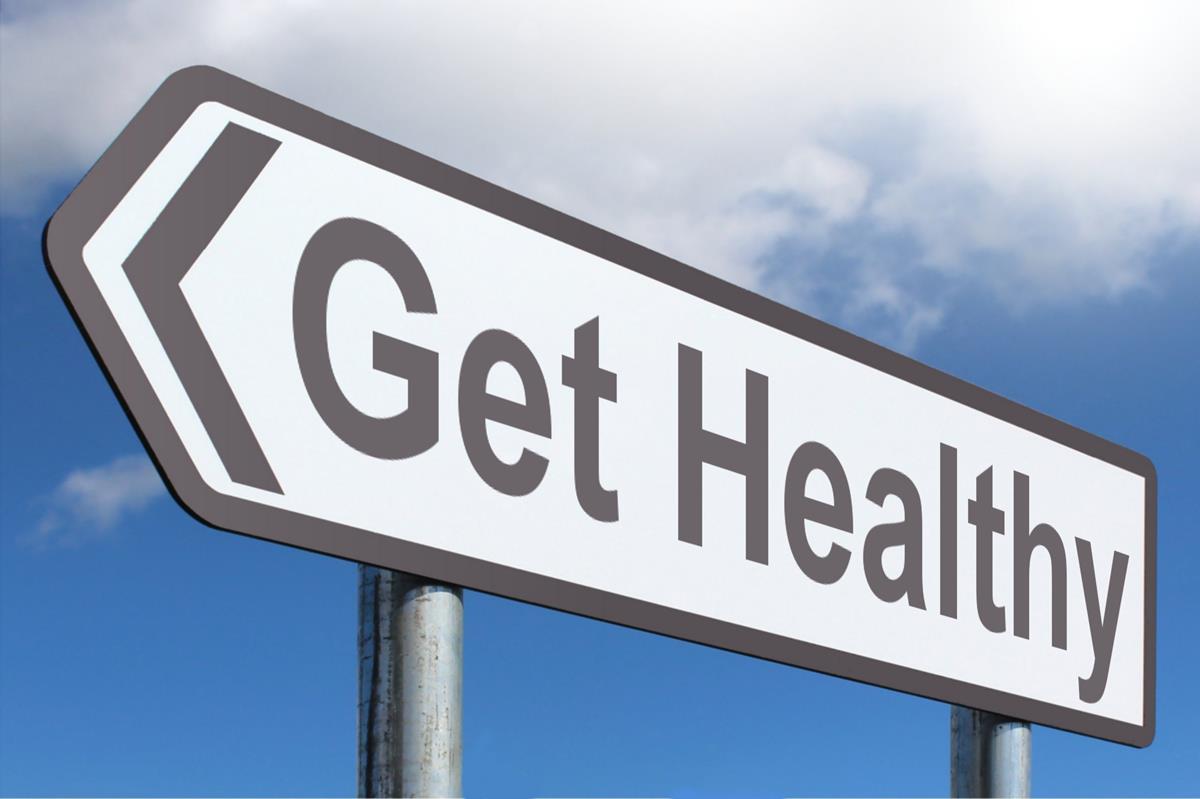 This is where the intersection of physical and mental health turns into something of a collision. As you may have gleaned from the opening paragraph about my rules, I experience anxiety, particularly about public perception of my size. Add to that constant thrum of tension the irrational fear that I’ll be betraying my friends, my sisters, my team, by accepting defeat and starting to diet? The guilt is overwhelming, and ramps anxiety levels up to nearly debilitating.

Not that my rational mind expects that I would get anything other than support from the community that has been a safe haven and therapeutic buffer. While they might rebel against diet culture and the false promises of aspirational thinness, the key tenet of fat acceptance is personal choice. Of being yourself, in your own skin, however much of it there might be.

Still, my own paranoia makes it feel personal. Like giving in here is tantamount to attacking the very movement that has advocated my right to exist, to be treated fairly by public bodies and companies alike. I reach for the scales and feel like I should offer an apology every time.

Part of reconciling my new reality means accepting, as I accepted my fatness, that to retain my mobility and be free of pain, I need to make these changes. Remembering that I won’t judge or think less of anyone not taking the same steps as I am. That even if I lose some weight, I’ll never be back within that arbitrary BMI range that society prizes above all other health indicators.

So when a watery slimming shake makes me want to cry, or the weekly weigh-in has me on the verge of a panic attack, the new challenge is to find some self-soothing mechanism. To find a way to be positive about myself and my body, even when the inner voice is shouting me down and calling me out as a traitor.

Then when I find my healthier size, the one where joints don’t ache and my blood pressure doesn’t creep up, I can rejoin the movement that’s helped me so much. For now, it’s just insulating my thoughts from what feels like conflicting advice. I think that sounds a lot like looking after myself.