I wrote my way out 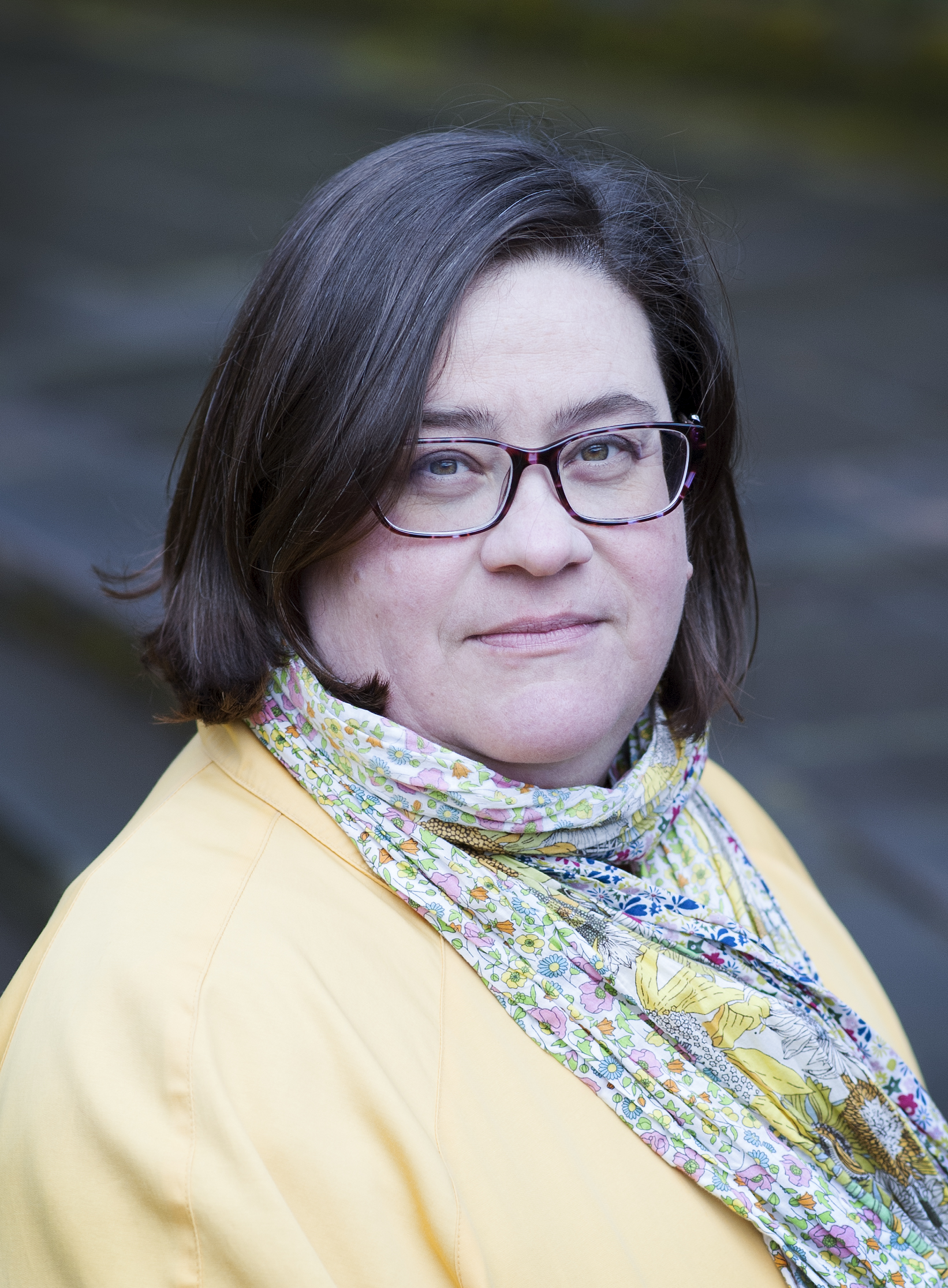 I was lying in my bed, face hot and wet with tears, another long night of no sleep. Third? Fourth? I watched TV shows on Netflix on my iPad, nodding off for two minutes, three, waking up to the sound of my husband’s snoring. Repeat all night. I could wake him up, and we could talk, hissed whispers so we didn’t wake up our teenaged son, with whom we shared a bedroom wall in the tiny flat in Amsterdam. But the conversation, too, would fall into its rut. ‘I hate it here, I wish I’d never moved’ (me) ‘I know. I’m sorry. I have to work in five hours’ (him). There was nothing unsaid (except everything) and he couldn’t lose this job from showing up exhausted, so eventually I would just let him sleep and suffer alone. We had moved for a huge adventure and instead of being a partner in it, I was a broken wreck—so depressed that raising my head felt like a day’s worth of effort and nothing had prepared either of us for this.

This was a huge mistake. I hate it. I would like to die. Buffy’s vampire adventures were loud enough to drown out my toxic refrain. I marked each hour as the Westertoren clock struck—the same one whose bells Anne Frank writes about hearing from her hiding place. Anne Frank?! My mind sought parallels and then that gave me something else to hate about myself—here I was, free, and able to do whatever I wanted to and I still felt like a prisoner. What a stupid idiot I was.

We moved to Amsterdam from our very stable middle-class American life—two cars, a house, two jobs. I was a busy lecturer and community volunteer, but we had always wanted to live abroad, and when the job came up for my husband we could hardly believe it, so we jumped. My husband landed into an interesting and challenging job and I landed, looked around, and realised I wanted to go home.

My son and I spent the days together. Me burning with exhaustion, trying to act as if I wasn’t depressed, denying even using the word in my own mind much less aloud, much less in a sentence calling for help. He would go to see friends and perform in improv classes and I would spend the time he was gone crying and then trying to make my face look normal before he got home. 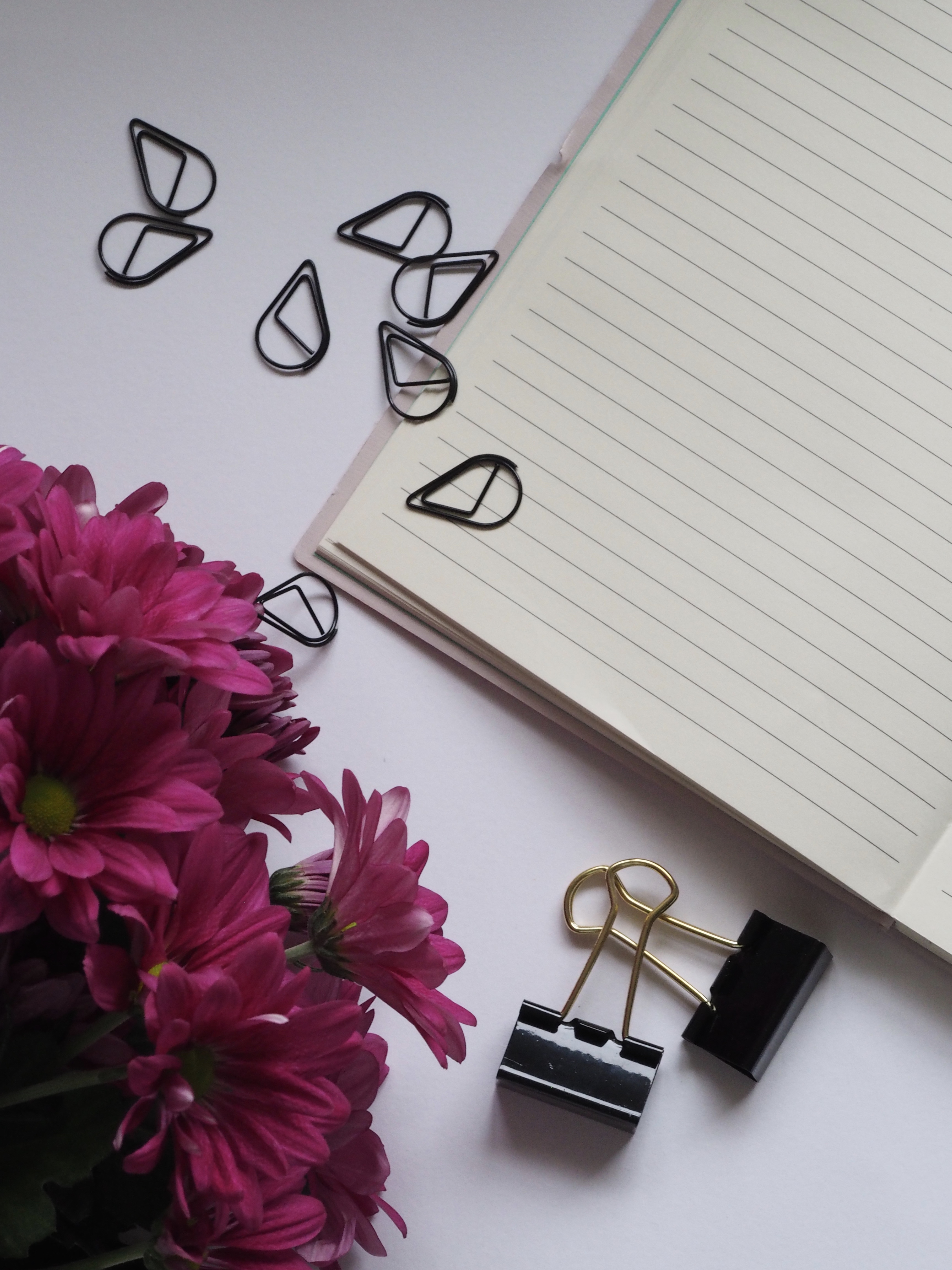 One day after months of this I saw a copy of Natalie Goldberg’s Writing Down the Bones in the public library. I read it and remembered free writing. The simple act of filling a notebook with my own words. I bought a new notebook and it was beautiful to me. I bought a pen. I read some internet article that said Jerry Seinfeld used to make an X on the calendar every day that he wrote, as motivation. He didn’t want to break the chain of Xs. I wanted something more physically real, so I took that notebook and pen, and free wrote for a few minutes one day. After a few days I grabbed some paper clips. I chained them together, one clip for each day of writing, until with my pen and my notebook I forged a chain that linked me to the world, and to myself. I kept showing up to my notebook, and I wasn’t willing to let that chain break because it represented so much more than a string of words. I began to post mysterious images on Facebook—paper clip chain and a number (18, 47, 153). Eventually I began what turned into a novel when a question occurred to me out of the blue. My chain got longer, I slept every three days, two, every night. I needed a new notebook. And then another.

I do not recommend this to anyone. Please get help. Don’t be afraid of being labelled. Don’t be afraid that a doctor would just laugh at your pain as I was. Get a better fucking doctor. I made this mistake. But somehow I survived that time. I wrote my way out, one day at a time, and when, finally, the chain was ungainly after more than two hundred seventy days, I missed a day. But it didn’t matter any more. They had served their purpose. And my own writing, aside from money or publication, very literally saved my life.