The anger of Neil Lennon 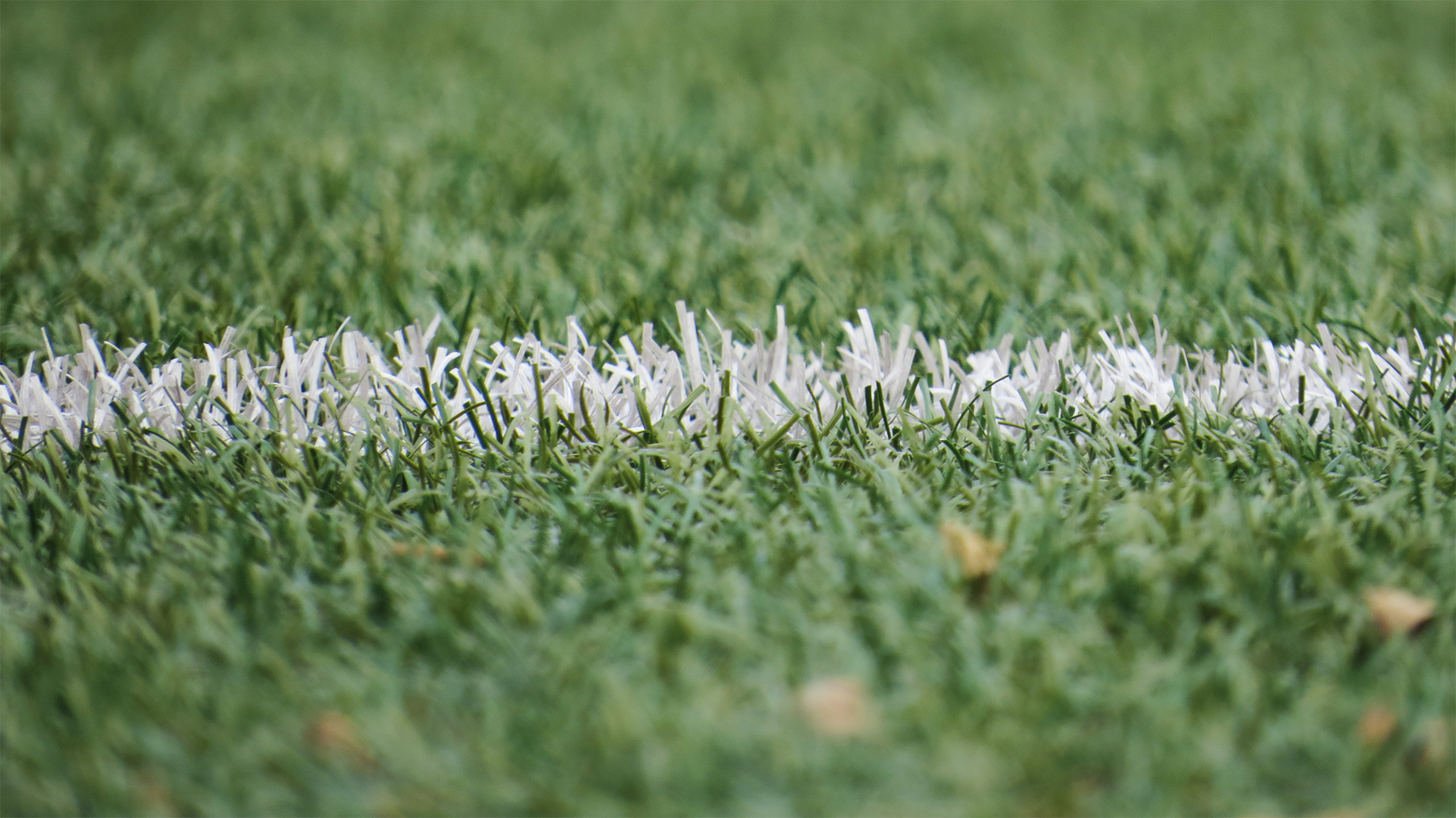 In March 2017, Hibernian manager Neil Lennon held a press conference to discuss an incident he had with Morton manager Jim Duffy, the transcript of which can be read in full on The Daily Record. It’s clearly pitched in a scandalous, sensationalised way: ‘furious press conference’, ‘astonishing tirade’. At one point a journalist asks Lennon: ‘is this the angriest you’ve felt in football?’.

Throughout, Lennon is undeniably furious, but his frustration stems from what he perceives to be the media’s opinion of him — as an agitator, someone who brings these things on himself — ‘I warned you, don’t make it out to be Big Bad Lenny, and you have done it. You are taking fucking liberties.’ The way people seemed to goad Lennon it’s as if they didn’t know, or didn’t care, that he’s had a history of depression, dating back to his time as a player with Leicester City, and first spoken about in his 2006 autobiography Man and Bhoy. Indeed, a couple of months later, after the season had ended, with Hibs getting promoted as champions, Lennon revealed he’d suffered with depression during the campaign.

In an interview from around the time of Man and Bhoy, he talks about how his depression is genetic, that his sister and his mother both also live with it, but beyond that, this is a man whose career has been beset with off-field issues. Sent death threats in 2002 after saying he wanted to play for an international team representing a United Ireland (he retired from international football as a result), assaulted in 2008 by two men who were subsequently imprisoned, separately sent packages containing bullets and parcel bombs in 2011. One would think that any attempts to portray Lennon as an angry or volatile character should be at least be contextualised with this in mind — when you consider this plus a history of mental illness, then sensationalism in the manner of that Daily Record write-up seems irresponsible at best and callous at worst.

By now, football should know better. It was 2011 when former Wales captain, then Wales manager Gary Speed committed suicide. Two years previously, young German goalkeeper Robert Enke did the same, his life and illness chronicled in Ronald Reng’s book A Life Too Short. Former chairman of the Professional Footballer’s Association Clarke Carlisle made an unsuccessful suicide attempt in 2014. This year too, Everton and England winger Aaron Lennon was detained under the mental health act. Each of these cases has been followed by outpourings of support, pundits and commentators developing social consciences, imploring young men to talk about it, to seek help. It speaks to the growing consciousness people have around mental health issues, particularly among young men, and the work of organisations like CALM and Mind — but it never seems to last.

Neil Lennon’s reputation will likely continue to precede him throughout his career, his on and off-field achievements — League Cup wins with Leicester, captaining and then managing Celtic, returning Hibs to the Scottish Premiership — always tempered by this idea of him as volatile, no-nonsense, old fashioned, troublesome, angry. And look, tribalism, rivalry — these are part and parcel of being a football fan. They’ll never go away, but if those involved in the game are fostering these attitudes, stoking fires, at the expense of a person’s safety, then we’ve learnt nothing. It’s all well and good saying we should talk about mental health, but if nobody’s acting on it then you have to wonder whether anybody is really listening.