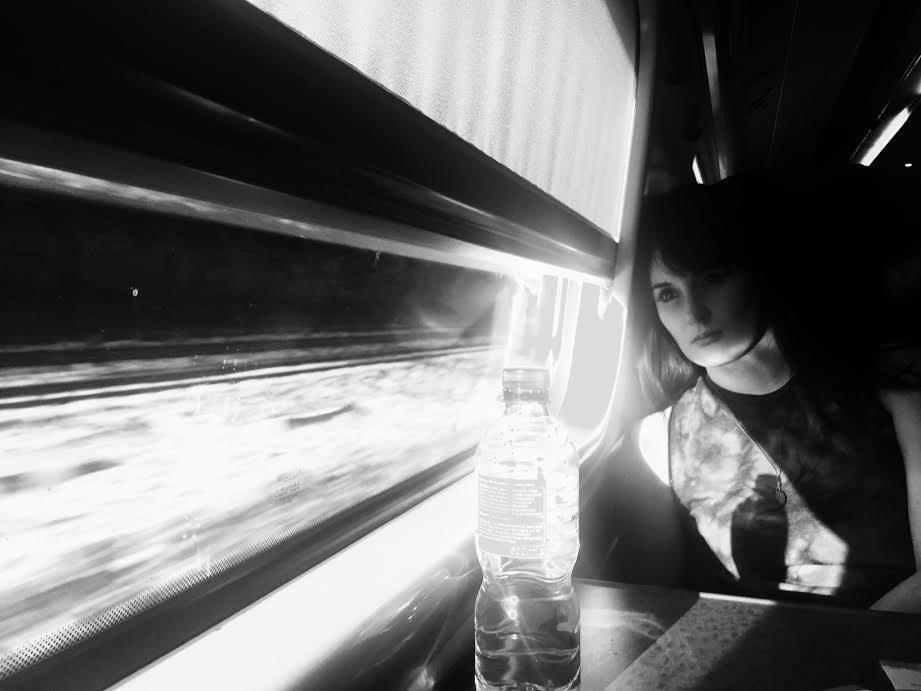 I hadn’t heard of Premenstrual Dysphoric Disorder (PMDD for short) until I’d already been through a carousel of medication. Contraceptive pills in pop-out foil strips with planetary names, as an attempt to lessen the severity of my monthly cycle, and a buffet of antidepressives with the strength of several no-vermouth martinis to treat the depression and anxiety I’ve suffered from a young age.

I’d previously lumped it all together, somewhere under the waves of white knuckled pain that necessitated days off school, under the impression that the moods, too dark to be conjured with the blue skied metaphor of a swing, were part of the general mental health problems I faced, not particular to menstruation. On some days I felt suicidally bleak, on others I lay in bed terrified, feeling like the world was ending. I felt wounded by and snapped back at those around me.

Premenstrual Dysphoric Disorder sticks in my mouth every time I say it, and trips me up when I write it too. My pen hesitates over the words. When I discovered its existence in my mid to late twenties, from a newspaper feature, the description struck an immediately familiar note.

“…a severe and disabling form of premenstrual syndrome affecting 3-8% of menstruating women. The disorder consists of a cluster of affective, behavioural and somatic symptoms that recur monthly… PMDD was added to the list of depressive disorders in the Diagnostic and Statistical Manual of Mental Disorders in 2013.”

This is no ordinary PMS, but an extremity. And yet, despite the growing evidence – women, realising they may have it, are speaking out and to each other, some on private social media groups, just affirming that it exists. I’ve discovered first hand that many doctors are slow to hear what is being presented to them. Simple knowledge of it isn’t guaranteed. As time has passed, even just in the past four or five years, awareness has slowly filtered through. But blank looks do nothing for the confidence of a patient already struggling with poor mental health, likely to have familiarity with being dismissed, as was my experience. Was it being young and female? Prescribed vitamin B and instructions to try exercise did nothing to prevent the suicide attempt I was to make at age fifteen, but it did finally prompt the treatment I’d tried over and over to ask for. Anxiety over mental health concerns not being taken seriously is a common tacked-on problem; trying to talk to various doctors about PMDD only added to this.

I started marking instances of extreme moods on a wall chart, buying the biggest I could find, pleased with the self care inherent in this personal cartography. With small round stickers, I devised a system to track my depressive episodes on a calendar year, like little moons waxing and waning in a night sky. 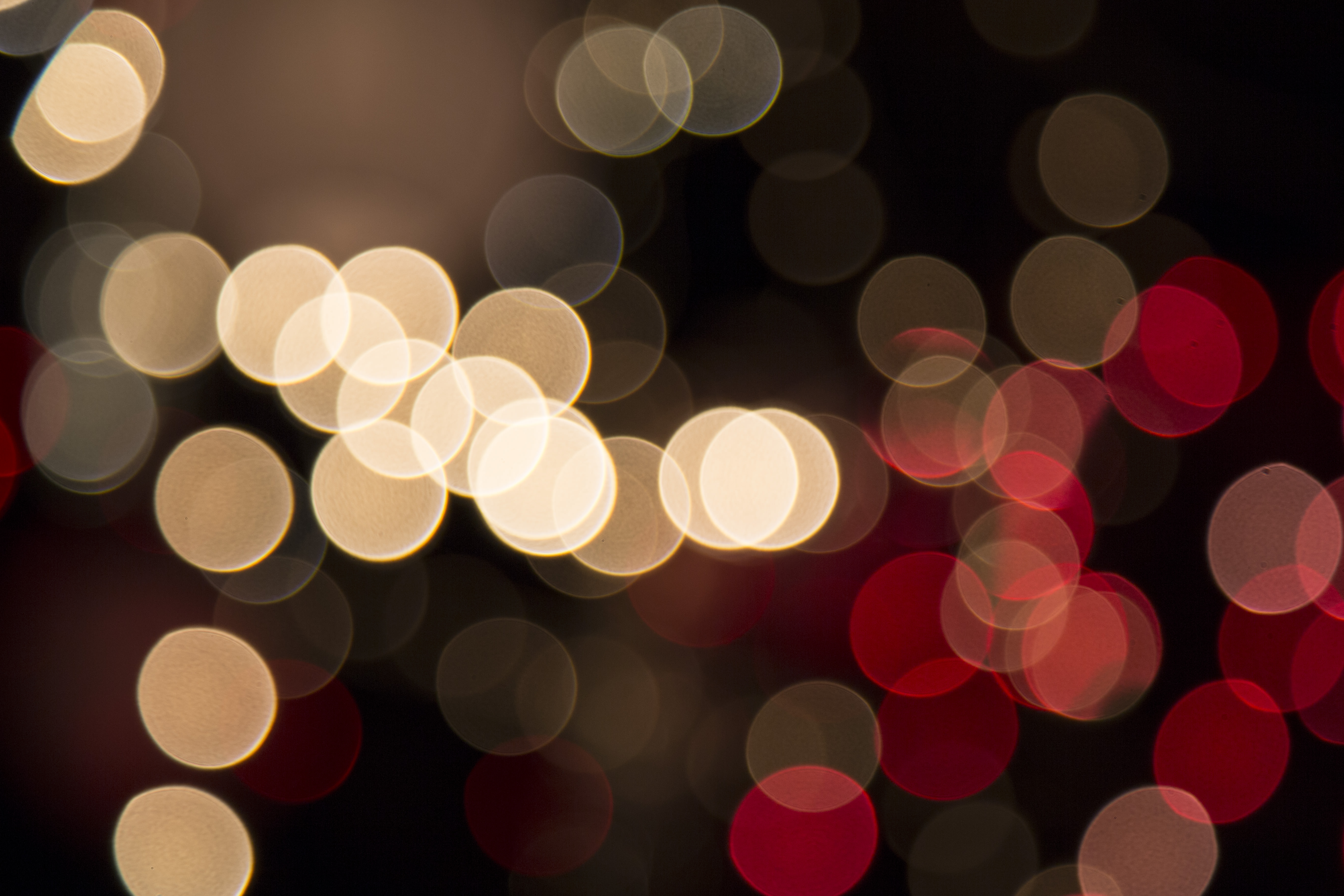 One month, two month, three months passed. Not all my moods are negative. There can be a veering up, too. Unanchored giggling and energy soaring like a helium balloon released from a sticky fist. These occasions are fleeting; supranaturally tinted feelings dissolve back into a flatline grey and deeper still. What I saw very clearly in my multicoloured chart, tacking up the little stickers firmly with a thumb, was that the really upsetting days – the most tight-chested, suicidally idealistic days (I know the possibilities of every ledge) – started to line up, clustering like fish waiting for food in little orange dots around the timing of my period. Only then did I realise I suffered from PMDD in addition to depression, and I might attempt to treat it specifically.

There are various suggestions. Doctors have recommended temporary blocks of anti-depressants, but having already weaned myself off these for my daily depression, which I now treat separately, I instead try to take comfort in attributing the extreme feelings I have a few days before my period to PMDD, battening down the hatches until it passes with the occasional diazepam. It helps to understand what is happening to me.

Why did it take until 2013 for this condition to be properly recognised? Why is women’s health, both reproductive and mental, still such a mystery? Why are we disbelieved until we are uncertain of ourselves? PMDD is real, and I have it, and perhaps you are reading this and realise you have it too. Know you are not alone, and that the findings you make about your own body are not invalid because they are not yet mapped.