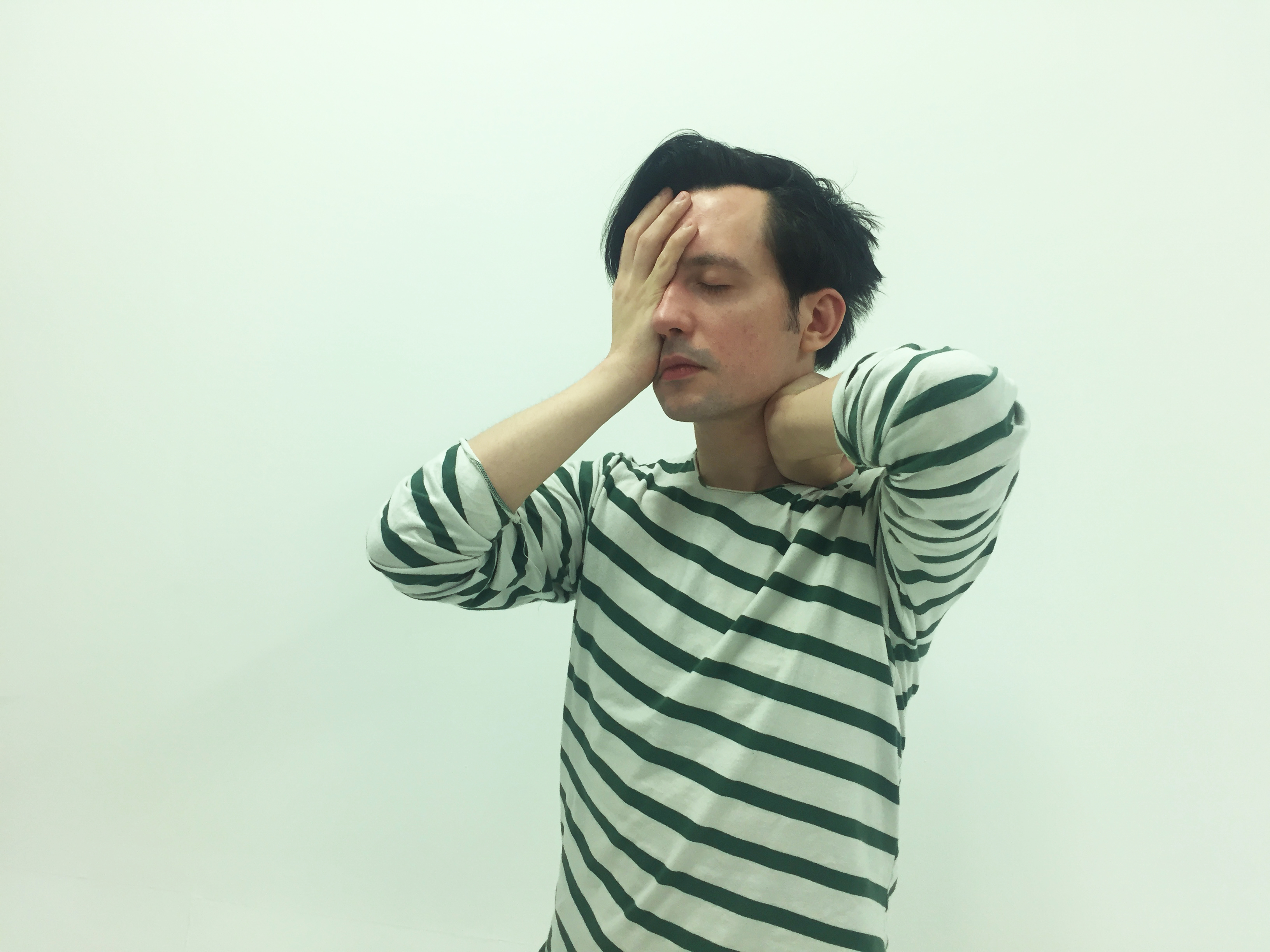 I’m settling down to write with my favourite beverage, Hot Bitter Watery Drink, while munching into some Crunchy Flat Slice Topped With Wet Chewy Stuff.

Food and drink are not what they once were, since I lost my sense of smell. Fuel. Energy. Staying-awake liquid. I was never a foodie but it has a particularly prosaic place in my life now. Pinch your nose next time you gulp some preposterous infusion tea and you’ll get a rough approximation of having anosmia.

I had gone over my handlebars, dodging another cyclist while flying down a Partick hill. Flitting in and out of consciousness in hospital, my partner and family waiting to see if I’d need a hole drilled in my skull to relieve the pressure on my brain. Yet amid the headaches, the piercing strip lights, the whole weirdness, a strangely vivid moment was sipping a bottle of mango juice my mum brought from the vending machines. That’s weird, I thought, it tastes of sugary water.

I got on with the more pressing task of Not Dying — which unsurprisingly takes a fair amount of energy and time when your skull has had an unscheduled meeting with the road — and parked concerns about this odd sensory suspension, the doctor reassuring me it was probably just a temporary side-effect of medication. ‘You hit the back of your head,’ he explained, not the front where all that smelling stuff is.

It didn’t come back. The recovery stretched on, that and a hitherto-untapped source of stoicism letting me come to terms with it. No hopeful flower-sniffing for me, a common trap for the recently de-smelled. If it was coming back it would come back — hours of Googling confirmed it was beyond medicine — and until then I would look for the positives and work around the strange new problems it brought. My friends became unfazed by having milk bottles prodded under their noses, ‘has this turned?’, my partner an unspoken collaborator in keeping the house smelling fresh — whatever ‘fresh’ smells like.

They drifted from my mind, the aromas, the flavours, with received and inauthentic textual descriptions acting as the only link to my lost sense. I experimented with food, eating fish with jam, dousing bread in hot sauce. Without really realising it, I was removing myself from my body. Not the full alien abduction experience, but a lifelong tendency towards only-child introspection was getting the ultimate shot in the arm. ‘It was cold, and it rained, so I felt like an actor’ sang Bowie in ‘Five Years’. The lyric had always resonated, but now it might as well be tattooed across my forehead. The outsider, the weirdo, watching life happen like a film, I now felt closer to that than I thought possible. Smell is the hardest sense to pin down, an evolutionary tangle of warning systems and mating signals, retro-fitted by romantics and perfumers to trade on our obsession with nostalgia. Losing it, I lost a route to intimacy. I lost the smell of my partner, of myself, the sensory overload of sex. Thrown into a simulacrum of passion. Even domesticity took a strange hit. Never again knowing the faintly-remembered smell of the cat traipsing in from a rainy garden. I remember once standing weeping by the washing machine, the mundane uselessness of being unable to tell if the clothes inside were clean.

It took years of this weird sleepwalking to realise that however well I’d coped with the practicalities, it was my mental health that bore the brunt. To realise depression was perched on my shoulder and anosmia was the catalyst. But now I knew this was who I was —and that really helped. It had felt suspiciously easy to overcome losing a sense and now I knew where I really needed to heal.

There’s little public understanding or support mechanisms for anosmia sufferers —info is scant and doctors generally shrug their shoulders. The complexity of different causes and recoveries doesn’t help. But personally I found incredible understanding among close friends and family, making light of it, helping me when I need help. When friends unthinkingly ask me to check a smell we have a running joke that they owe me a drink — and the positive side of anosmia is screamingly obvious when spending a month crammed into a minibus with eight other musicians.

My world has been de-scented but I raise a glass of Fizzy Bitter Drink Possibly Containing Alcohol regardless. There are still countless pleasures to be found.